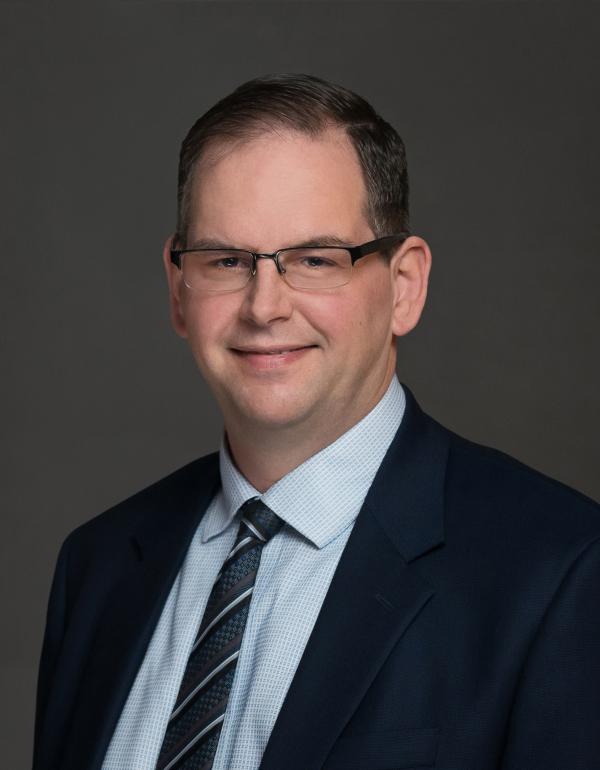 Jason joined Saanich Schools in 2016 when he was appointed Secretary Treasurer. Jason began his career as a Chartered Professional Accountant at a national accounting firm and, prior to joining Saanich Schools, was Executive Director at the Office of the Auditor General of BC leading financial, governance and performance audits in the BC public sector. As part of the executive team, Jason is committed to continual improvement in the delivery of public education through his role overseeing the finance, facilities and business operations of the Saanich School District, and by supporting the Board of Education in carrying out its governance role. Jason is proud to work and live on the Saanich Peninsula on the territory of the W̱SÁNEĆ people.