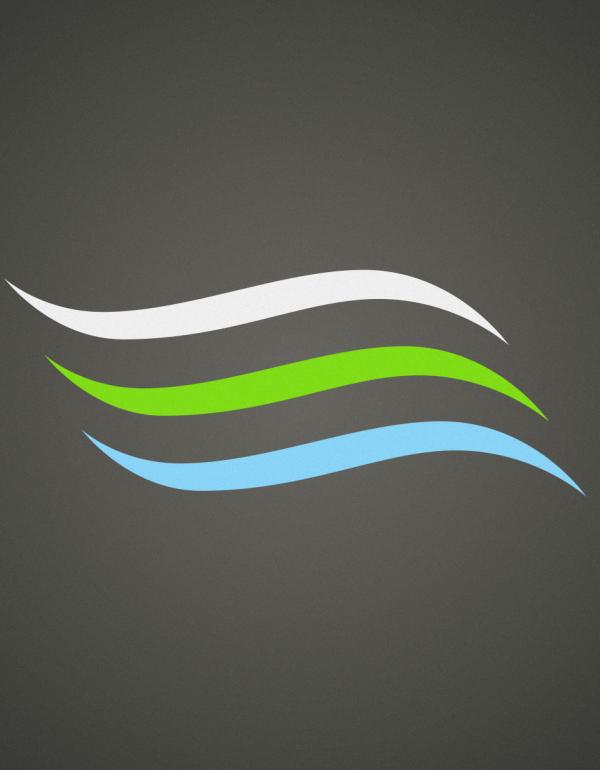 Keven comes to the role of Trustee after a 40-year career in public education with 32 of those years being in School District 63 Saanich. His career began in 1980 as a secondary Physics and Math teacher at Stelly’s and included 12 years as Superintendent of Schools in our district, a position from which he retired in 2017. He then served as a consultant for Boards until being invited to serve for three years as Superintendent of Schools in School District 69 Qualicum. His interest in governance drew him to trusteeship, where he looks forward to supporting all successes for all students, with a focus on equity and inclusion, Truth and Reconciliation, serving our most vulnerable and at-risk learners, and supporting innovation in teaching and learning.  Keven and his wife have lived on the Saanich Peninsula since 1980, raising their three daughters here, all of whom attended SD 63 schools.